Whilst walking on Ferring beach today, I met a man turning over piles of seaweed in search of a rare jellyfish! He had found 2. Apparently, he had read that 1000’s had been stranded on Dorset’s Jurassic beaches in the wake of Storm Desmond.These are flotillas of Velella velella or ‘By-the-wind Sailors’ a tiny jellyfish which has a transparent sail attached to an oval base. It is really a colony of jellyfish which has a blue body with the tentacles hanging below. 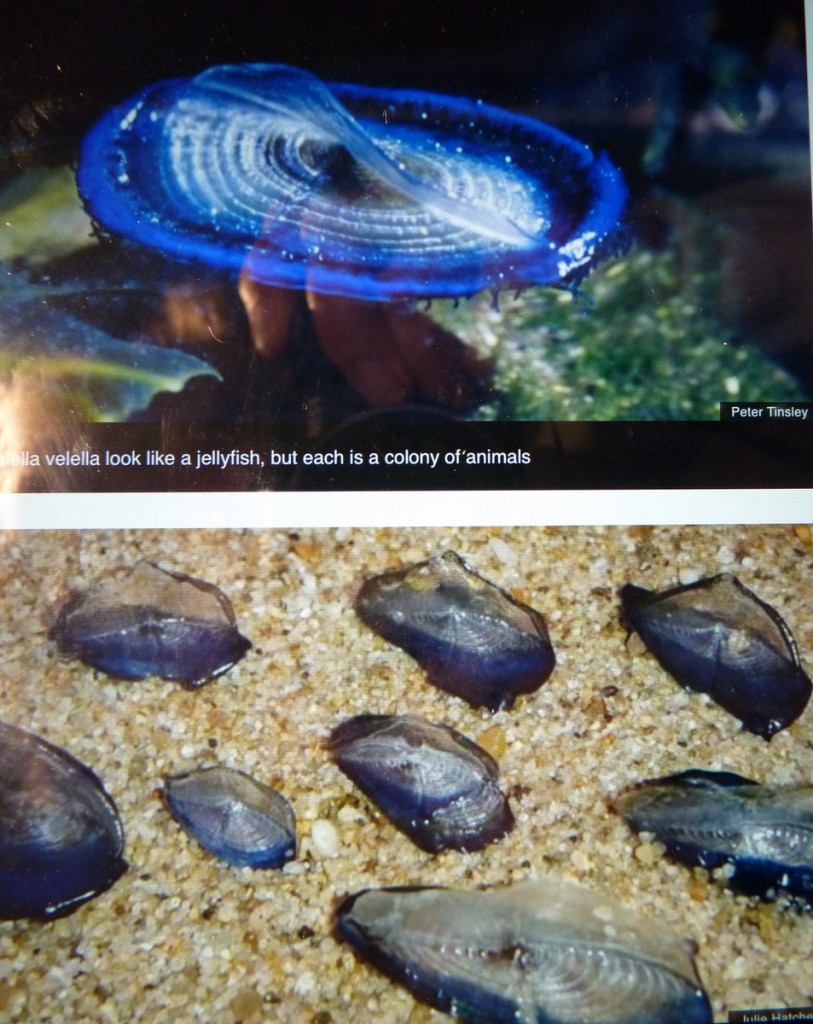 I did a search myself and eventually found 3. They had lost their blue, jelly bodies but I took them home and photographed the transparent sails and bases. 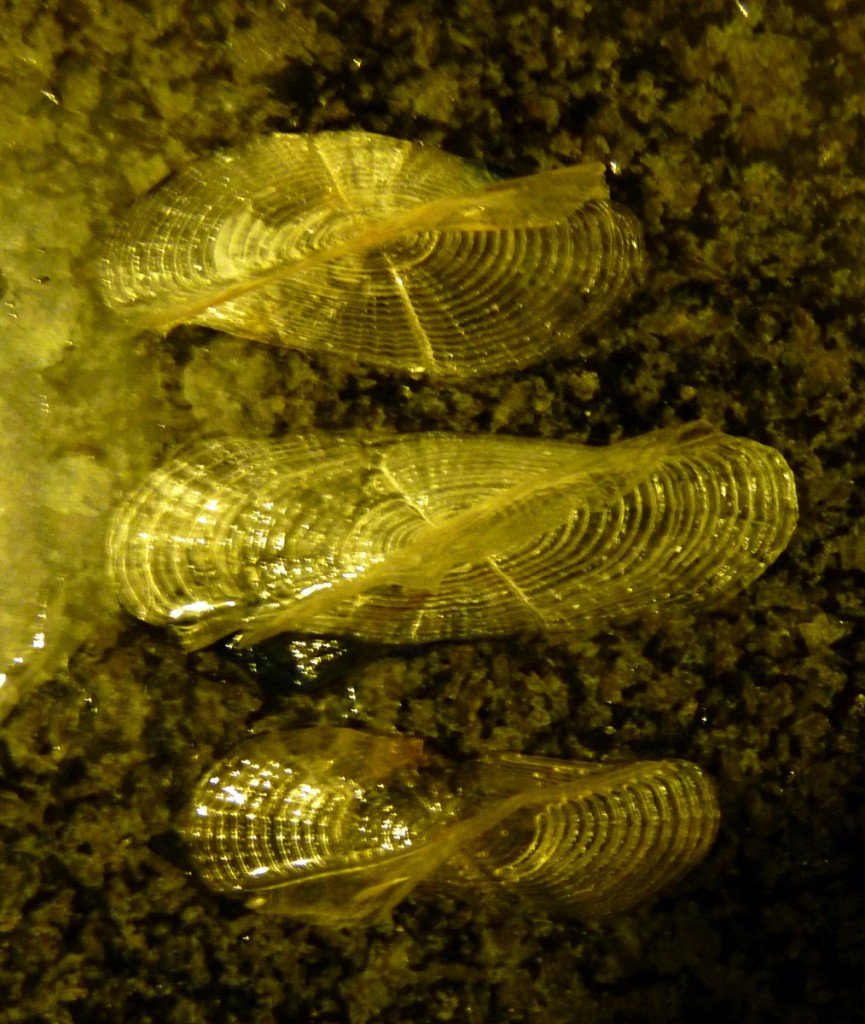 Being transparent and only about 5-6cm long, the jellyfish are not easy to spot but it is worth having a look and you never know what you might find!
There have been many stories all around the world lately about mass strandings of jellyfish. Last year it was Barrel Jellyfish on our beaches. The phenomenon may be linked to over-fishing where there are not enough fish to eat the jellyfish eggs and larvae and therefore too many adults develop. Another example of man’s interference with nature?